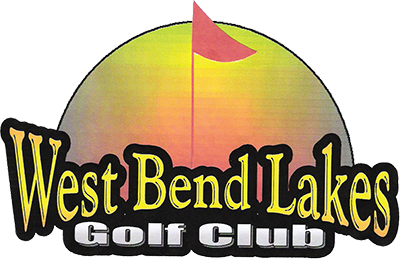 West Bend Lakes Golf Club, Horicon Hills Golf Club, and The Golf Club at Camelot are part Traditions Golf, a trio of courses designed to provide you with 54 holes of excellence in golf. The three courses are part of the legacy of golf started and grown by the Merkel family over the past 38 years. The Merkels are a family of 8, with each of the 6 boys (Lee, Bob, Jim, Jody, Jon and Rich) and 2 girls (Vicki and Kay) at some point owning or working as part of the family of golf courses.

In 1982, brothers Lee and Bob, along with partner Larry Henkel purchased their first golf course, Lakeside Country Club in Pewaukee. At Lakeside Bob worked hard at running the food service program with 500+ fish frys and large banquets. Two other brothers, Jim and Jody, worked long hours improving the course, while Merkel sisters, Vicki and Kay worked as waitresses and in the kitchen. Turning this course into a success was truly a family accomplishment.

Moving on from Lakeside in 1987, Lee purchased Willow Run Golf Club in Waukesha. He turned the sleepy 18-holer into one of the top outing destinations in the Milwaukee area, with nearly every family member working in some capacity.

All of their initial golf course ventures were milestones on the road to the three courses currently owned by the Merkel family and re-branded in 2020 as “Traditions Golf.”

In 1994, Lee, Bob, Jim and Tom purchased West Bend Lakes, a run-down 9-hole course. Over the next 20 years, they invested nearly a million dollars improving and expanding the facility into an 18-holer.

In 1996, Lee and his daughter, Laura purchased The Golf Club at Camelot and began its transformation by building a new million-dollar club house and banquet facility. Over the years, they have continued to grow the facility into the premier banquet and outing facility of Dodge and Washington Counties.

Each family-run course is owned independently and offers golfers unique challenges and landscapes to enjoy. Management of the courses has expanded to include the daughters and sons of the original 8:

Each course treats its guests like family and a member at one of our courses enjoys membership at all THREE. Come experience the tradition of golf excellence that the Merkel family has created. 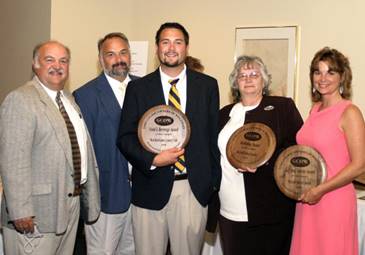 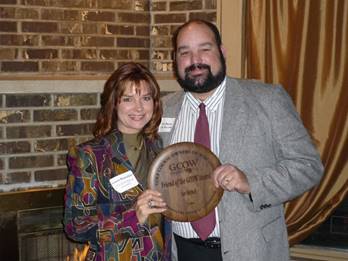